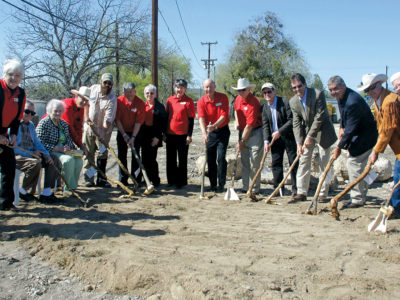 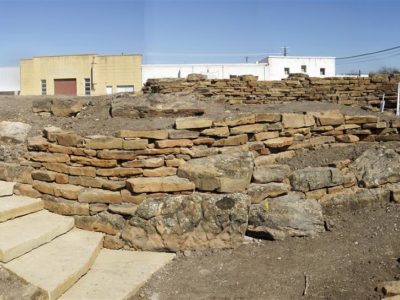 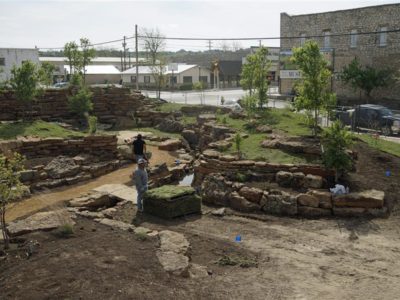 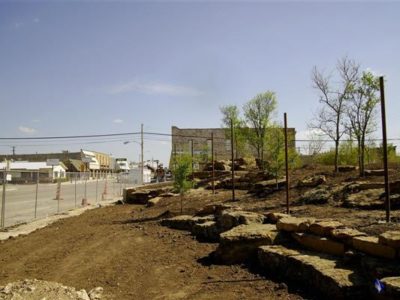 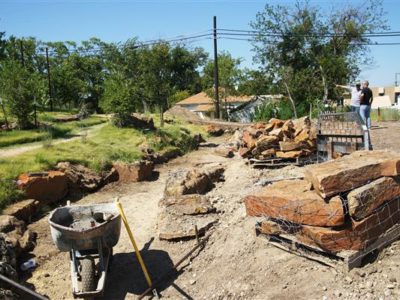 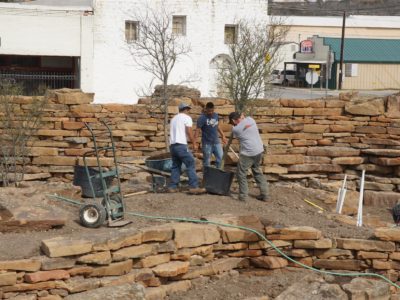 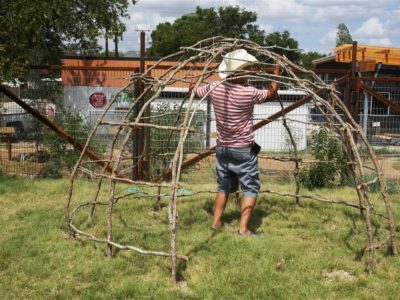 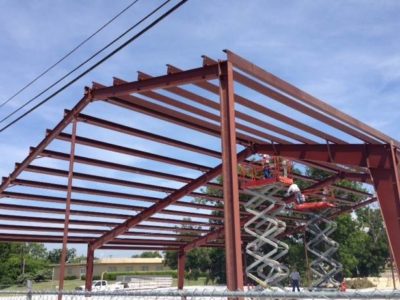 A Sears Craftsman House circa 1914 was donated to the project in 2009 located three blocks from the main project site. We used this as our annex and set up displays in three of the rooms including a Native American room for children. We hosted meetings, workshops and classes for children at this location.

Ground was broken on the Texas Botanical Gardens in 2013 and opened to the public on October 11, 2014. The Goldthwaite Welcome Center officially opened on July 2, 2015. The Pavilion opened in October 2016.